Click Here For Important Information On Our Response to COVID-19 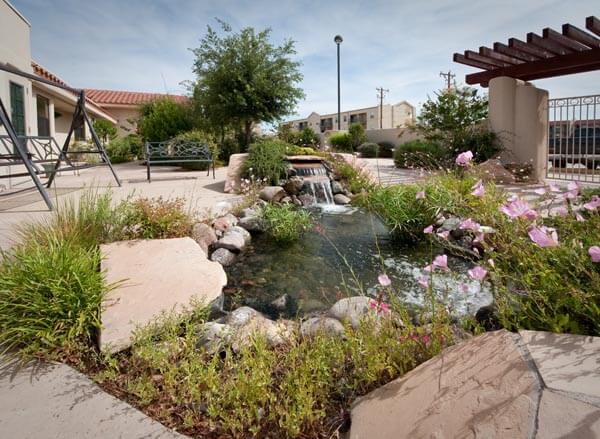 Our mission is to continue the legacy of comfort and compassionate care for our community. We aspire to be recognized as a leader in hospice care, providing an end-of-life experience centered on the individual supporting them with comfort, peace and dignity.

The original work of Mesilla Valley Hospice extends back to November 1980 when a small group of individuals got together to discuss the hospice concept. This founding group believed there was an immediate need to provide terminally ill patients with an alternative in end of life care. Founder Terry Meyer, MD was intuitively convinced that the hospice philosophy would be a valuable addition to the scientific support available to dying patients.

Other founders include Irene Franco, RN, Esther Sherrod, RN, Lila Roberts and Don Combs. Don Beasley and Stephen Hubert were helpful with the accounting and legal systems, Emma Jean Cervantes joined the board and Wanda Bullock, RN served as volunteer nurse. The agency was finally incorporated in 1982 as a private not for profit organization, and today remains the only not for profit hospice in our community. Medicare certification was achieved in 1984. 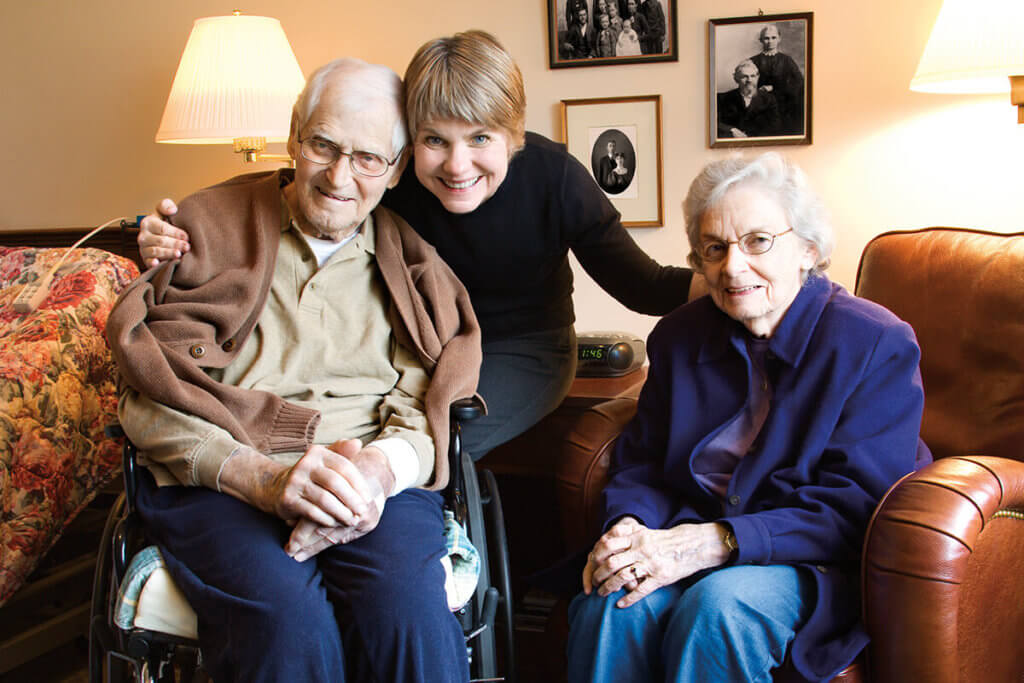 Community support for a hospice program was evident from the beginning. Furniture and items needed to set up offices were donated, and a Venture in Mission grant from St. Andrews Episcopal Church established Mesilla Valley Hospice as a viable program. In 1983, Mesilla Valley Hospice was accepted in the United Way program.

For the first 10 years, the hospice program grew slowly but steadily. Almost from the beginning, there was a recognized need for a “hospice cottage” for patients who had no caregiver in the home. The board of directors worked for many years to establish a hospice house, but it wasn’t until three local doctors donated 5 acres of land and an office building in 1992 that the project gained momentum. Following the gift from Drs. Duarte, Fleming and Pucelik and their families, the community raised over $1.3 million in MVH’s Much More Can Be Done Capital Campaign.  La Posada, the first freestanding residential hospice house of its kind in the state of New Mexico, opened to its first resident in September 1998.  To date, it continues to be the only freestanding hospice facility in the state.

The Center for Grief Services was added in 1999 and offered services  to everyone in our community who has experienced a loss, regardless of whether the person was a hospice patient.  The Center continues to provide free grief support to anyone in our county who needs it through both individual counseling sessions and group counseling sessions.  Services are available both to adults and children and can also be provided in Spanish.  The Center works closely with our local schools to provide grief support to those children that the school identifies as needing assistance.

A second wing to La Posada was constructed in 2003 following a $1 million capital campaign.  As part of that campaign, Drs. Duarte and Pucelik donated another 1 acre tract that adjoined the existing hospice facility.  That additional 1 acre became the jumping off point for our third capital campaign, Continuing the Dream, which kicked off in 2006.  The Continuing the Dream campaign allowed the completion of the original master plan for the Mesilla Valley Hospice campus and added a third and fourth wing to La Posada, the construction of a home care center for our home care staff, and the landscaping of our 6 acre campus.  The community once again came together and donated over $6.3 million toward the completion of this project.  The construction was completed in 2008 and the third wing was opened to receive patients in 2009.

The Emporium was established and opened June 2015 to support the services of Mesilla Valley Hospice. The Emporium offers a wide selection of antiques and vintage items, generously donated by the community, in a one-of-a-kind retail store that’s open to the public. Shoppers find great values on an ever-changing selection of collectibles, gift items, and memorabilia. 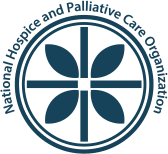